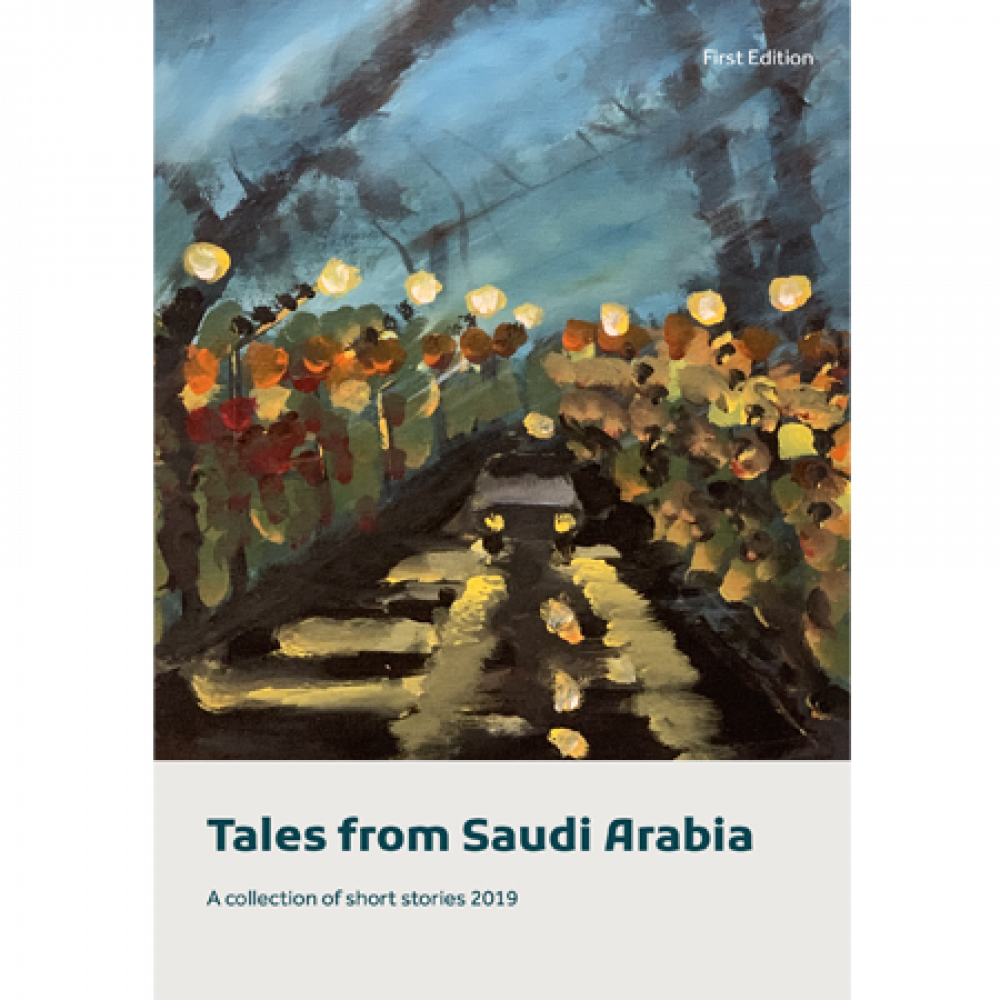 The Saudi short story went through major developments over the span of 50 years, during which many of the genre’s pioneers shaped the literary scene in the Kingdom. Now a different short story generation makes itself known, with some authors following the example of past generations, and others weave their own literary paths. This is the reason why the Literature, Publishing, and Translation Commission believes in the importance of showcasing the developments of the Saudi short story, and highlighting the diversity of its writers, to reach a wider local, regional, and international audience.

This collection includes twenty short stories written in the year of 2019. It varies in themes and topics, thus taking the reader on a journey throughout Saudi Arabia, from the heights of its mountains to the vastness of its deserts.